Rudheath Senior Academy’s mission to transform the devastation of an arson attack into a brilliant positive for the community has taken a big step forward.

Formerly University of Chester Academy Northwich (UCAN), the school suffered extensive damage when a blaze ripped through it in February last year.

It happened only a month after the school received a ‘good’ Ofsted report, and has proved a massive test of character for staff and pupils.

Now a plan to make the Academy’s facilities better than ever before is starting to take shape.

Headteacher Ana Roslan believes the trauma of the incident has brought everyone together.

She said: “Resilience has become a key word for Rudheath Senior Academy in recent times.

“It has helped us overcome significant challenges and is now part of our new motto: Learners at the centre – Resilience, Scholarship, Ambition.

“There was so much remedial work to be done inside before we could start on the big build at the exterior.

“Things have had to be cleaned, rewired – it’s an enormous job that you might not see from the outside.

“That took a big chunk of the last year but what’s exciting now is we are seeing that facelift at the front start to happen.

Ms Roslan says everyone at the school is determined to take the positives from what was a difficult situation.

She added: “Since the fire I really feel even more strongly that I am part of this community – a community which truly cares about the school and the kids.

“The children feel a sense of ownership, and I’m very proud of that.

One of the highest performing Trusts in the country, NWAT has a proven track record of improving schools.

Oak View Academy in Winsford was the second worst primary in the country in 2014 but is now rated ‘good’ by Ofsted, and other west Cheshire schools within the trust include ‘outstanding’ St Martin’s Academy, Chester, and Delamere Academy – the highest performing primary in the borough.

Rudheath Senior Academy would like to thank the following bodies for their support in the aftermath of the fire.

Photos courtesy of the Northwich Guardian. 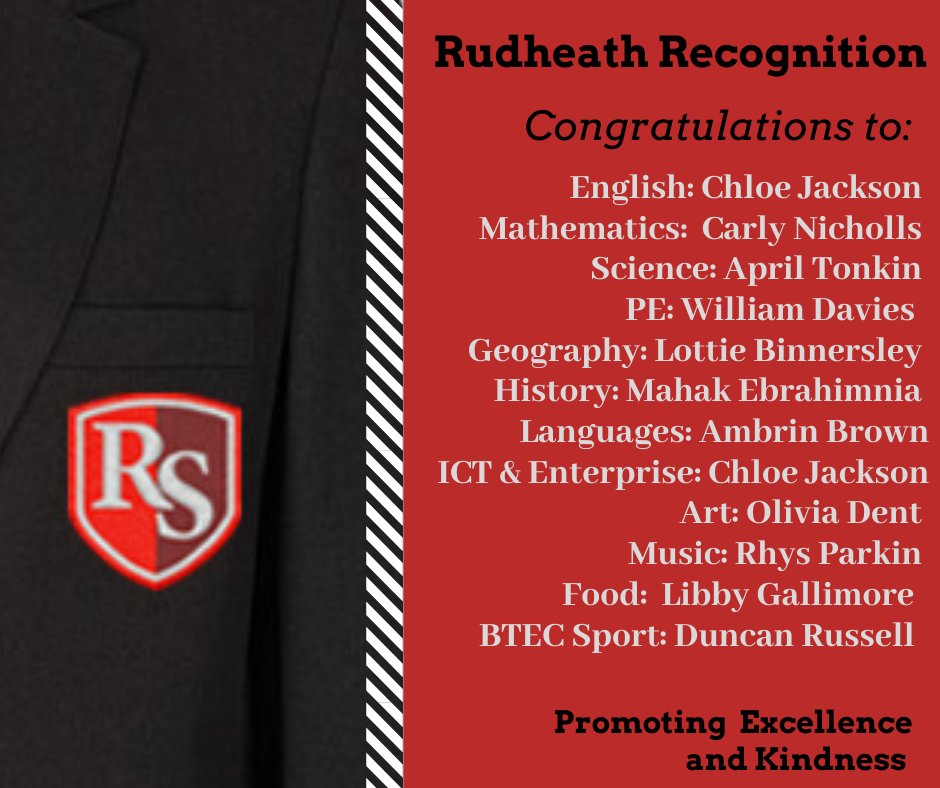 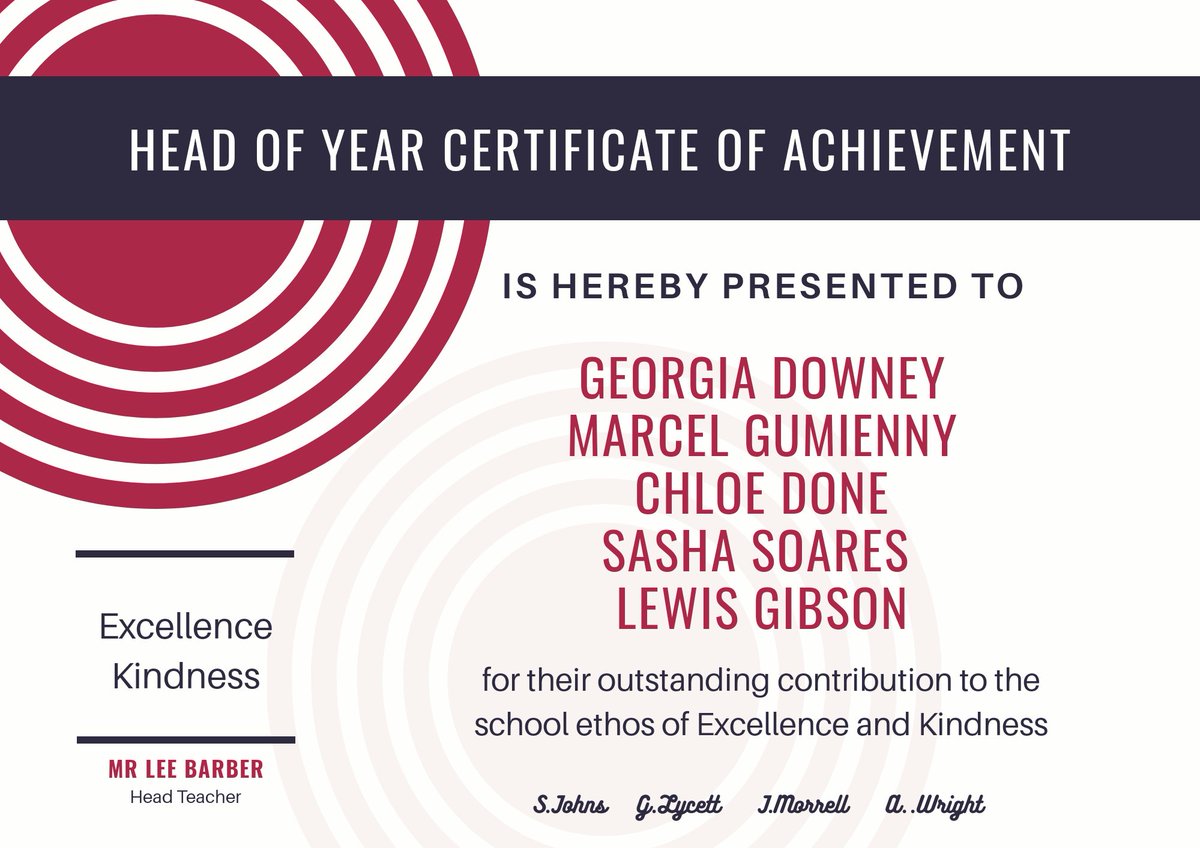